Republic Day is the day in which the Constitution of the India came into force from January 26, 1950. It is one of the three important national holidays in India, where the other two national holidays are Independence Day and Gandhi Jayanti. Republic Day Celebrations will be held on New Delhi at Rajpath before the President of India. On this day, ceremonious parade will take place at Rajpath,

Every year government of India invite a chief guest. This year U.S. President Mr. Barack Obama will come to make eye witness of this day. 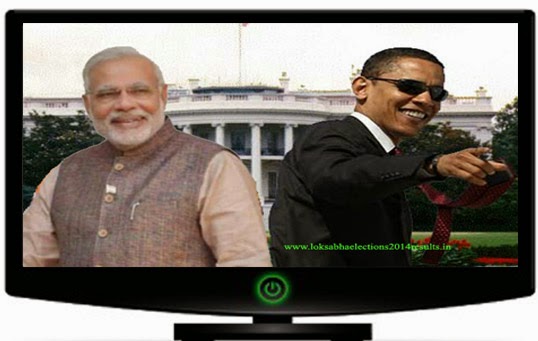 US President Barack Obama reaches Delhi in the early hours of January 25.

Obama will be at Rashtrapati Bhawan for Guard of Honour followed by a visit to Rajghat in the morning.

Thereafter, Obama will be in Hyderabad House for the summit meeting with PM Narendra Modi. The two leaders would also give press statements following talks early in the afternoon.

Obama will be the Chief Guest at the Republic Day Parade at Rajpath till noon.

Obama and Modi will jointly interact with CEOs from both sides in the evening.

US President will also attend the 'At Home' program at the Rashtrapati Bhawan in the evening.

Private dinner with the PM will follow at 7, RCR.

Obama will address the Town Hall meeting at Siri Fort

He will visit the Taj Mahal the same afternoon before departing for the USA in the evening.